When one talks about a safari holiday on the African continent, what crosses many people’s minds is actually lions, rhinos plus elephants. Nonetheless, there is actually one type of wildlife that is normally forgotten not until one actually takes a safari and gets to see the rich variety! What I am actually referring to here is the rich profusion of Birdlife. 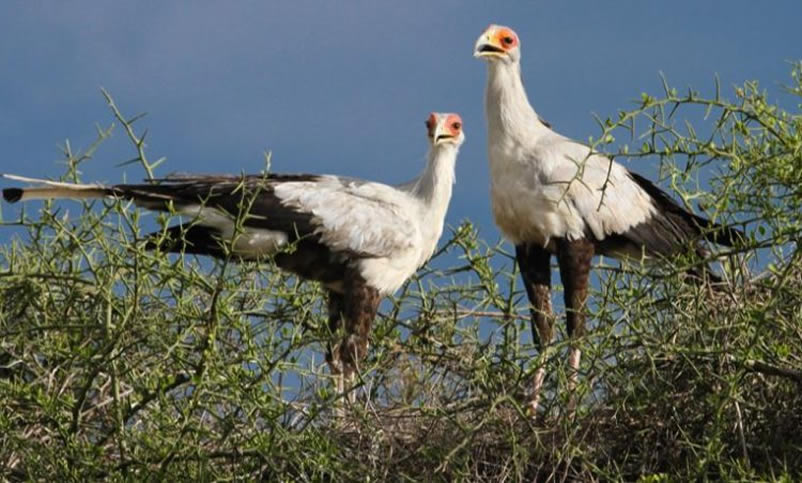 Taking a Safari to the Northern part of Tanzania is one of the finest opportunities you can get to marvel at this rich variety of bird species living in the four main parks on the Northern Safari Circuit in Tanzania.

This is a very unique and exciting destination as it offers you opportunities to see the white-back vultures high up in the skies, with larger groups resting in trees. Among the other species of birds, you can see in Tarangire National Park are the red-billed hornbill, yellow-necked francolin, Tawny eagle, and the Masai ostrich.

Special about Lake Manyara National Park is that it has a variety of habitats such as the swamps, the verdant woodlands, and above all is the alkaline lake itself. Among the bird species, you will see here are the Great white pelicans, the cormorants, over 200 marabou stork, silvery cheeked hornbills, the small bee-eaters, and grey-headed kingfishers.

The Ngorongoro Crater also known as the ‘Eighth Natural Wonder of the World’ is another spectacular birding destination in Tanzania with bird species such as the Kori bustards, crested guinea fowls, the Crowned cranes, oxpeckers, black kites, lesser and greater flamingoes. 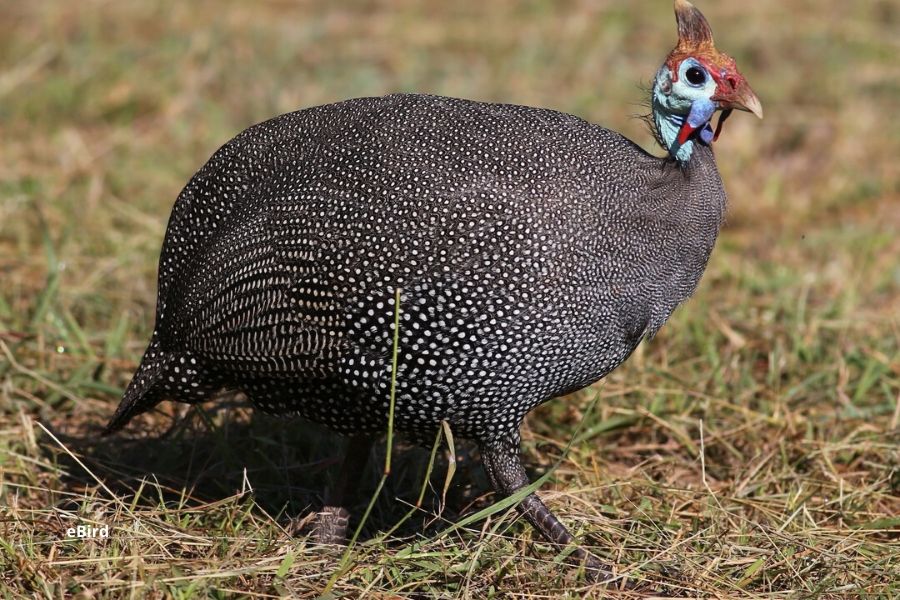 Book through any of the various tour operators or tour agents today and organize a bird-watching safari in Tanzania so that you get a personal experience of this wonderful adventure. you will be able to see some rare species endemic to Africa only or to even specific parts of the country.
There is a very brief clarification on what birds you will find in the more accessible and popular National Parks of Tanzania from the birders’ point of view. There is no exhalable list of birds you will find as there is no room here for tedious reading. We just have the edited highlights here, what to expect and where, when to visit each area, the best time for game viewing, and the best time for spotting birds.

Lake Natron and Ngorongoro Crater also in northern Tanzania; have many birds to be seen in the crater area. Many species can be seen in one day of bird spotting since it covers a very small area. There are thousands of flamingoes to see at Lake Natron and surrounding soda lakes known as flamingo hot spots. January and February is the best time for flamingo viewing. Neighboring Serengeti National Park has sweeping grasslands that make viewing these birds in the area enjoyable. In the dry season, Tarangire is always a birdwatcher’s amusement and you should include it on your schedule.

In North-eastern Tanzania is Mkomazi Game Reserve with over 400 recorded species that include the violet wood hoopoe, weavers, and guinea-fowl seen in large numbers – as well as species such as hornbills and martial eagle.

Wembere Swamps in western Tanzania are less accessible more so for the seasoned traveler and it takes quite an attempt to make it to the western part of the country. There are large breeding colonies of big wading birds like ibis, herons, and storks. There are various bird species in Uwanda Rukwa Game Reserve such as red shark, woodpecker, and grey parrot. Lake Rukwa in Southern Tanzania which is located on a seasonally flooded plain has large numbers of various different bird species in the wet season. Ruaha National is popular for its tremendous bird populations like pale-billed hornbill, racquet-tailed roller, violet-crested traco, Eleonora’s falcon Dickinson’s kestrel, and the best times to visit it are from October to November and March to April. Lake Victoria Rubondo Island National Park – This is an island that has no roads with only one vehicle allowed on the island. The Island has close to 400 species of birds for example goliath heron, fish eagle, martial eagle, sacred ibis heron, stork, ibises, cormorant, and kingfisher. The island serves as a breeding ground and a stopover for fowl that come from the east and Central Africa, South America and Europe, and South America. Not forgetting the Selous Game Reserve or the Usambara Mountains and the Udzungwa Mountains, which have a large number of itinerant and endemic birds.

In Katavi National Park, there is plenty of big game as well as birds and there is almost no luxury of lodges or tourists. More than 400 bird species are found here and the park is home to large flocks of pelican, white-winged babbling starling, the go-away-bird, and Tanzania masked weaver. Pale-billed Hornbill.