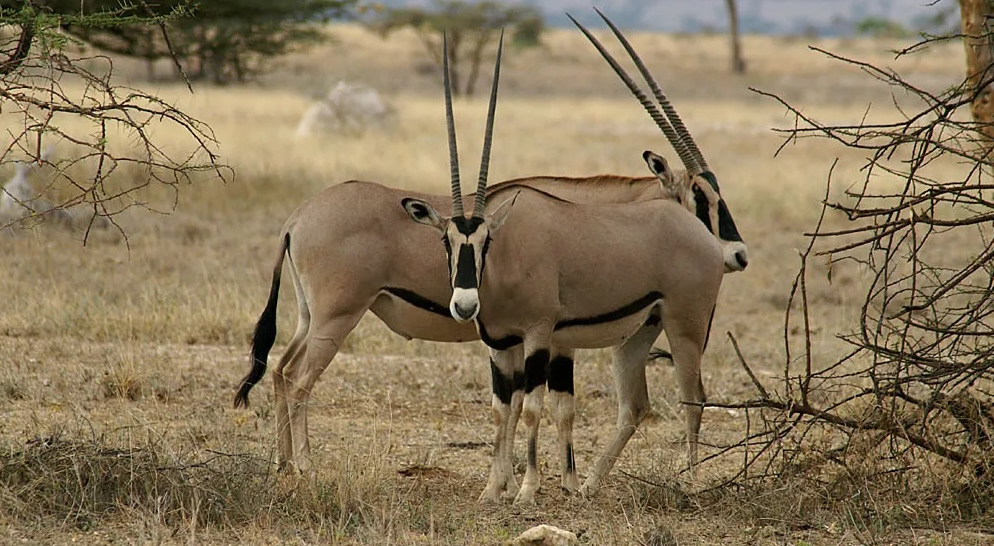 The park is a virgin beautiful wilderness, regularly visited by adventurers who choose to explore the northern circuit Tanzania safari. There is certainly everything to watch; starting with the semi-arid savannah plains habited by the herds of giraffes, eland, hartebeests, zebras, buffalos, as well as elephants. Many other common animals include the lesser kudu, gerenuk gazelle plus the edge eared orynx.

Mkomazi is an important sanctuary for not one but two very rare species; the amazing black rhinoceros along with African wild dogs, all have been effectively reintroduced around the 1990s. The wild dog is likely to be viewed almost anywhere in the park, however black rhino will be visited in the fenced shelter primarily for protection and conservation for generations to come.

The park is also a perfect destination for birders, with around 450 bird species recorded, among them dry land types such as vulturine guinea fowl, the ostrich, kori bustard, secretary bird, ground hornbill, and some migratory species.

Using the road, Mkomazi National Park will be easily accessible through Same, which can be found around the tar highway from Arusha to Dar es Salaam. The Park can also be easily accessible on private arrangement via Njiro, Kivingo, and also Umba gates. It is sometimes quickly reached, in addition, to close-by tourist attractions in the Eastern Arc Mountains, the coastal beaches, and Kilimanjaro Mountain.

The later part of June up to early September is normally ideal for great wildlife and even bird watching. Natural beauty reaches the best when it comes to March to June.

One particular temporary tented camp outside of the Park head office. A handful of preferred campsites whereby one ought to carry his/her tenting gears and even food items. There are several small hotels as well as guest houses around the Same town.