Where To Go On A Safari In Tanzania

Taking a safari is among the most rewarding experiences. But, it is something that requires good preparation, since it is likely to involve some level of discomfort plus lengthy journeys. Most roads in Tanzania can be pretty exhausting. The unpaved roads are potholed as well as dusty, and it is normally hot. Also, it’s important to keep in mind that despite the professional knowledge of your drivers, they can’t guarantee that you’ll see any animals. To get the very best from a safari, plan it with humor, take care of your driver as well because a dissatisfied driver will easily spoil your safari, and try as much to get along with your fellow travelers. The Safaris to Arusha, Serengeti National Park, Lake Manyara, Ngorongoro Conservation Area as well as Tarangire National Park can be best organized from Arusha. For safaris to Selous Game Reserve, Mikumi, as well as Ruaha National Parks, can be organized from Dar es Salaam. 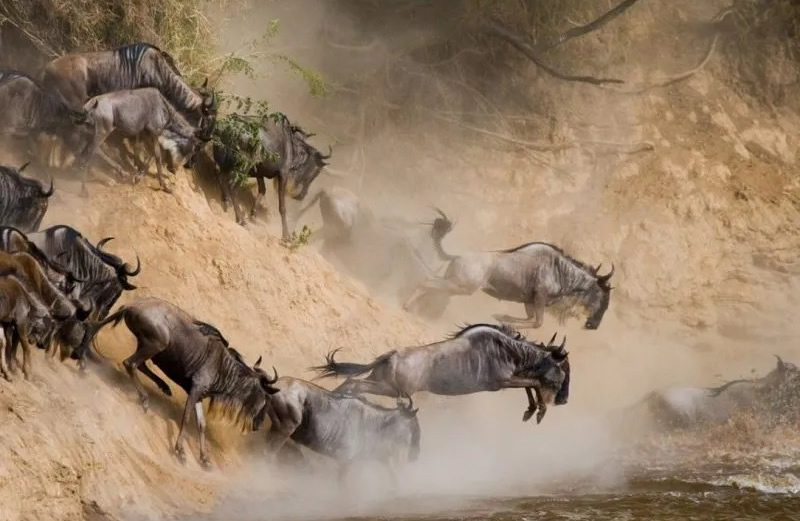 It is necessary to tour the different parks by vehicle since walking is not allowed in the majority of the parks. You can join an arranged tour through a safari company, or opt to hire or even take your own car. We recommend that you have a guide so as not to will miss out on most of the wildlife. There are so many companies providing safaris that are listed on this website. You can reserve your Safaris at home or here in Tanzania. In case you opt to do it here, you may be able to get some good discounts, however, make sure that the safari company is well licensed and a member of the Tanzania Association of Tour Operators (TATO), which represents more than 240 tour operators in Tanzania and is a great place to begin when searching for a safari. In case you choose to reserve in Tanzania, do away with companies that provide cheap deals just on the street – these usually end up being disastrous and could seem cheap since they don’t include the park entrance charges. Safaris don’t run each weekday, and in the low tourist season, you may discover that they are combined, which means that if you doing a 6-day safari you may be joined by some other travelers.

Safaris differ in price and length, however in general you receive what you pay money for. The prices will as well vary significantly based on the place you stay and just how many of you are in a group. An all-inclusive safari accommodated in large safari lodges which offer two times a day game drives that offer buffet meals, anticipate paying close to US$150 to 250 per individual each day, more in case you choose air transfers. On the top bar of the scale, residing at the most expensive tented camps plus lodges as well as flying between the destinations, anticipate paying more than US$500 per individual each day. At the budget end, a camping safari making use of the standard campsites in the national park is approximately US$140 to180 per individual each day, which considering that the park entrances charge alone in a number of the parks is US$50 each day, this isn’t irrational. The rates include park fees, price of vehicle plus driver, as well as food. You will have to bring your personal sleeping bag, and maybe a roll mat. A small number of companies offer drinking water and it’s vital that you purchase enough bottles to take you through the trip prior to setting off. It is astonishing how much you obtain through and re-stocking is challenging.

This is a natural property with huge expanses of craters, lakes, forests, rivers, streams, savannah grassland, and Woodlands located in the Northern Arusha region.

Serengeti National Park is no doubt the most renowned National Park in Africa specifically prominent for the annual wildebeests plus zebras migration.